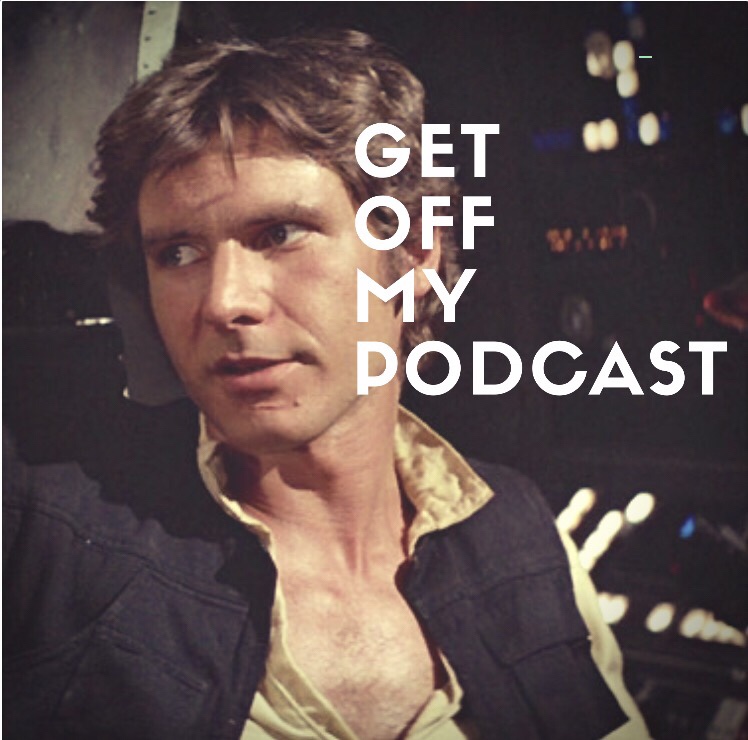 This week we catch up with all the Harrison Ford Universe movie news we deem Mr. Ford related. Also, Harrison is helping saving lives in real life, we figure out what went wrong with Blade Runner 2049, list the best movie battles of Harrison Ford’s career and more! 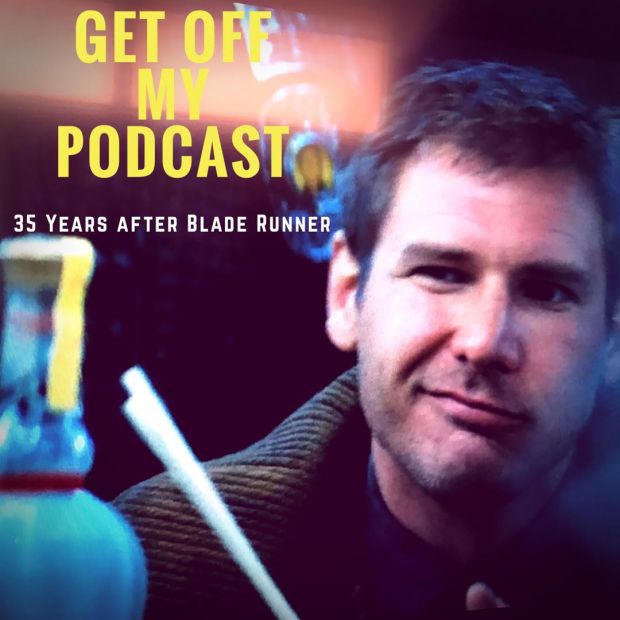 One man made eating noodles cool. One man. His name is Rick Deckard, aka Harrison Ford in Blade Runner. It’s 35 Years old now and we look back at the film in our own nerdy Harrison Ford loving way.

We also update and break down new footage of Blade Runner 2049 and try to figure out what will happen in the movie.

We also cuss about the Han Solo film and why Ron Howard is now the Director and get pissed that Indiana Jones 5 is the only thing happening for Harrison, post Blade Runner.

Also, will Harrison go to the opening of “Working Girl – The Musical”?

Lot’s of Harrison Ford to talk about. Let’s listen: Checking back in with Harrison Ford and what kind of bearded scruffy looking hi-jinks he’s been up to. 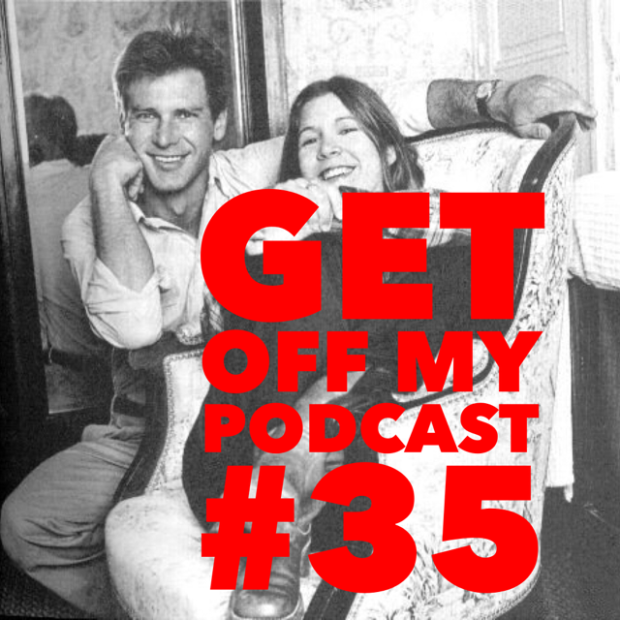 This week we try to figure out what kind of year Harrison Ford is going to have.

Since we are all caught up to our man, we check in on news and thoughts related to Harrison and his characters:

Plus, Mikey brought his daughter to The Force Awakens and she proved to have a better blatter, a touching comic involving Chewie, and much much more Harrison stuff!

-Show is hosted by Mike and Trent. Contact us: harrisonfordpodcast@gmail.com.

-GOMP is part of the Dorktown Network of podcasts. You can subscribe in iTunes, Stitcher or various other podcasting apps.
-Podcast RSS Feed: GOMPrssFeed 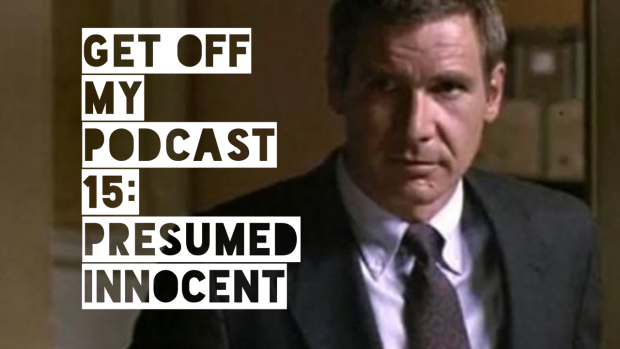 The 90s have begun for our Harrison with a courtroom drama/murder mystery/Harrison banging on a desk, film called Presumed Innocent. Even when Harrison plays a character that commits adultery (and maybe something even more serious), we still love him – pretty much the best “Rusty” in American cinema ever.

So we break down his role in Presumed Innocent and, as always, talk about current Harrison Ford news: Should Aaron Paul play Han Solo? Is Deckard truly a replicant? Is a member of Radio Bastard really coming on Get Off My Podcast? Will Sean Young crazy herself back into Blade Runner?… these are, like, serious questions that get answered and stuff.

Thanks for listening! Listen with the player below the pic or direct download file:

Show is hosted by Mike and Trent. Contact us: harrisonfordpodcast@gmail.com.
GOMP is part of the Dorktown Network of podcasts. You can subscribe in iTunes, Stitcher or various other podcasting apps.