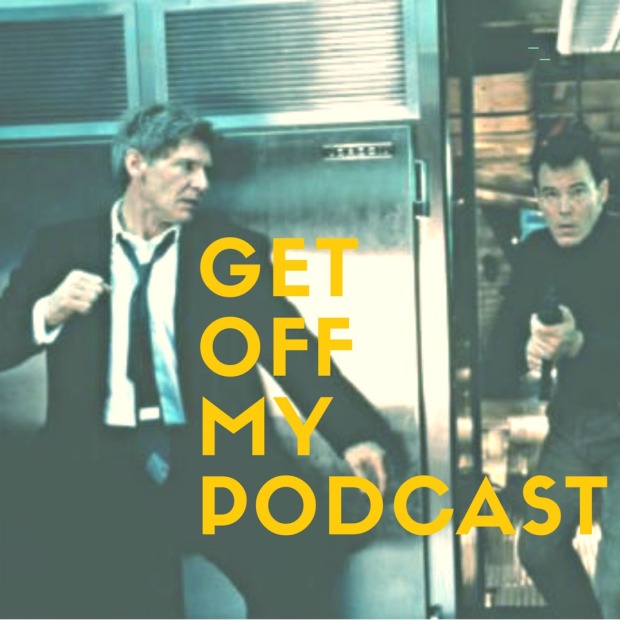 News about a possible Air Force One sequel in the works has prompted us to turn the mics on and talk about what this new Air Force One movie could be about.

We also talk about the Harrison Ford Universe which means Star Wars, Indiana Jones 5, Secret Life of Pets 2 and Into The Wild.

Also, we go deep into what the Star Wars sequels have failed at. We love them, but they have major misses.

Thanks for listening! Tell a fellow Harrison nerd about us!

Oh man. Here we are. In some ways we’ve been waiting to do Air Force One more than any Indy or Star Wars movie.

The role Harrison Ford was born to play, the President of the United States. Just good cheesy late 90s action film fun is what this one is. Has Harrison gone up against a better actor than Gary Oldman? There may be an awesome drinking game buried in this film. Could Obama pull off doing the stuff James Marshall does?

How much of the Force Awakens script still has George’s stamp on it and more Star Wars VII rumor talk.

-Show is hosted by Mike and Trent. Contact us: harrisonfordpodcast@gmail.com.-GOMP is part of the Dorktown Network of podcasts. You can subscribe in iTunes, Stitcher or various other podcasting apps.